Inicio | The buffer zone is the “shield” of the Bosawás Reserve

The buffer zone is the “shield” of the Bosawás Reserve 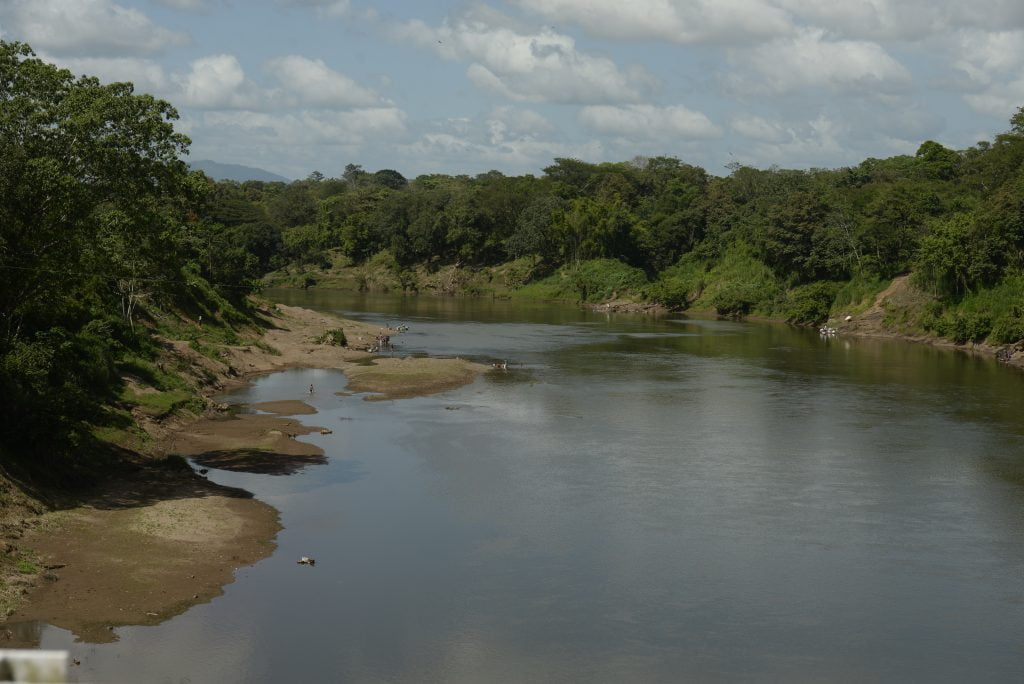 The Bosawás Biosphere Reserve is one of the most important in the world. Its name derives from the first two letters of the name of Río Bocay, Cerro Saslaya, and Río Waspuk. It has a territorial extension of approximately 20 thousand square kilometers and was declared by UNESCO as a Biosphere Reserve in 1997.

This important natural heritage is divided into two parts: the core and the buffer zone. According to Róger Román, specialist in natural resources, “the nucleus is the intangible zone, that is, where no type of intervention can be made, only scientific research issues, but hence no type of economic or productive activity; and the underlying zone (or buffer area) is the one that surrounds the nucleus and whose function is to protect the natural values that are to be conserved in the nucleus zone through the development of productive activities that are coherent and do not damage the natural area ”.

In the case of Bosawás, the buffer zone extends For 8,355 square kilometers, it is populated and “it is a protection zone of the nucleus and everything can be done, but in a manner regulated by the State institutions and, for example, taking care of the water sources”, says Abiecer Soza, environmental specialist of Forest MLR.

The almost 5,200 hectares of agroforestry plantations and conservation areas that MLR Forestal has established in the buffer zone of Bosawás in Siuna and, to a lesser extent in Bonanza, not only recover degraded lands but are the economic activity par excellence of the zone of buffering because it rescues the forestry vocation of the region.

At present, most of the economic activities carried out in the buffer zone are far from the natural vocation of the region, which is forestry. These activities are agriculture (corn, rice and beans) and livestock. However, in the municipalities that belong to these areas there is also activity related to economic activities such as dairy, wood extraction, mining and commerce, which are part of the local economy. None of these activities have the quality of agroforestry plantations, which recover the natural vocation of the region.

“Bosawás is a biosphere and the biosphere recognizes the human being as part of the environment, then the population grows, the communities develop, the problem is extensive agriculture and livestock, because that makes families move towards the nucleus”, Soza comments.

The importance of forestry in this key area

Román, who is also a biologist, states that in the buffer zone it is key that “the productive activities are environmentally friendly, that they contribute as a protective effect towards the core zone and for this reason the activities of the silvoagronomic system or certain types of silvopastoral systems. Livestock, despite being a serious problem for the environment, is not excluded ”.

For Abiecer Soza, the economic activity that should be promoted in these municipalities is precisely agroforestry, since “agriculture and extensive cattle ranching transform natural forests into pastures and what we do with those farms that we take only with grass is that we put plantations on them and we have It has been proven that teak and cocoa plantations conserve the soil, biodiversity, capture carbon dioxide and recover water sources, all of this in addition to reforestation and job creation. “

In addition to the plantations, MLR Forestal allocates more than 28 percent of its property to conservation areas, which currently amounts to 1,453.26 hectares, that are strips of land that allow biological connectivity between each farm and neighboring farms. They also benefit the small remnants of forest in the Bosawás buffer zone that need all the help possible.

Plantations are a long-term investment and with a permanent renewal system; This means that one planted hectare of teak will be cut down to maturity at 20 years, after having undergone at least four thinnings. Once the hectare is cut when it reaches maturity, it is planted again, and the process begins again. The permanent supply of plantation wood for the local, national and international market takes pressure off natural forests.

Following this line, Óscar Thiers, academic at the Faculty of Forest Sciences and Natural Resources of the Austral University of Chile, believes that agroforestry interventions “increase the resilience and resistance of forests, that is, their capacity to recover or adapt to change climate”. 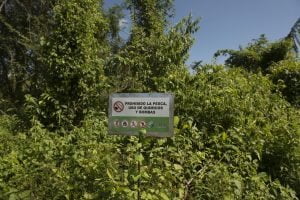 Signs like this are located on the boundaries of the MLR Forestal protection areas.

This is how the Bosawás buffer zone was defined

The first site that was established as a protected area in the northeast of Nicaragua was the mountain massifs of Cerros Saslaya and El Toro, in 1971. However, it was not until 1991 that the other protected areas that currently make up the Bosawás Biosphere Reserve were decreed, due to considerations of the authorities of the Institute of Natural Resources and the Environment (IRENA) of that time.

Román participated in this process and explains that determining the extension of the buffer zone was a process that took some time, “but when the law that defines the reserve was promulgated and that included a National Commission of Bosawás composed of Marena and the governments, both local and territorial. By common agreement it was decided that the limits of the buffer zone correspond with the limits of the municipalities that have part of the core zone and which are Waspán, Siuna, Bonanza, El Cua, Bocay and Wiwilí ”.

“Doing it with the municipal structure was only one way, there are many even better ways, with more coherent biological zoning instruments, but at that time the development conditions and the territorial ordering scheme in Nicaragua were very precarious and then it was considered that it it was more convenient to tie it to the municipal system”, the expert points out.

This way of defining the buffer zone also implied that both mestizo populations and indigenous communities made up of the original Mayangnas and Miskito peoples live in that territory. Currently, approximately 50,000 people live in the core zone of the Bosawás reserve, in the buffer zone, transition zone and productive areas, according to data from the Food and Agriculture Organization of the United Nations (FAO). 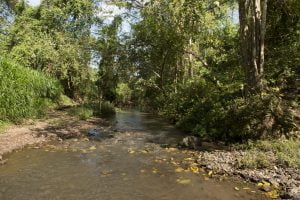 The protection areas created by MLR Forestal are a great benefit to the Bosawás buffer zone.

There is an urgent need for proper ordering and scientific use

Román does not hesitate to express his concern about what is happening not only in the buffer zone that has been progressively deteriorating, but also that “the reduction of the forest mass in some parts of the nucleus is dramatic. That is why it is important to resume as soon as possible an adequate management based on land use planning and on what the Man and the Biosphere (UNESCO) program explains about what can and cannot be done in each of the areas. of the reserve”.

The National Service of Natural Areas Protected by the State of Peru (Sernanp) mentions that in the buffer zones, experimental research can be carried out to find ways of managing natural vegetation, farmland, forests or fishing, in order to improve production while preserving natural processes and biological diversity, including soil to the maximum extent possible. In the same way, experiments can be carried out on the rehabilitation of degraded areas. Likewise, it can accommodate facilities for education, tourism and recreation. This work to conserve biodiversity as well as scientific research is promoted by MLR Forestal in the Northern Caribbean of Nicaragua.