Siuna, the home of MLR Forestal 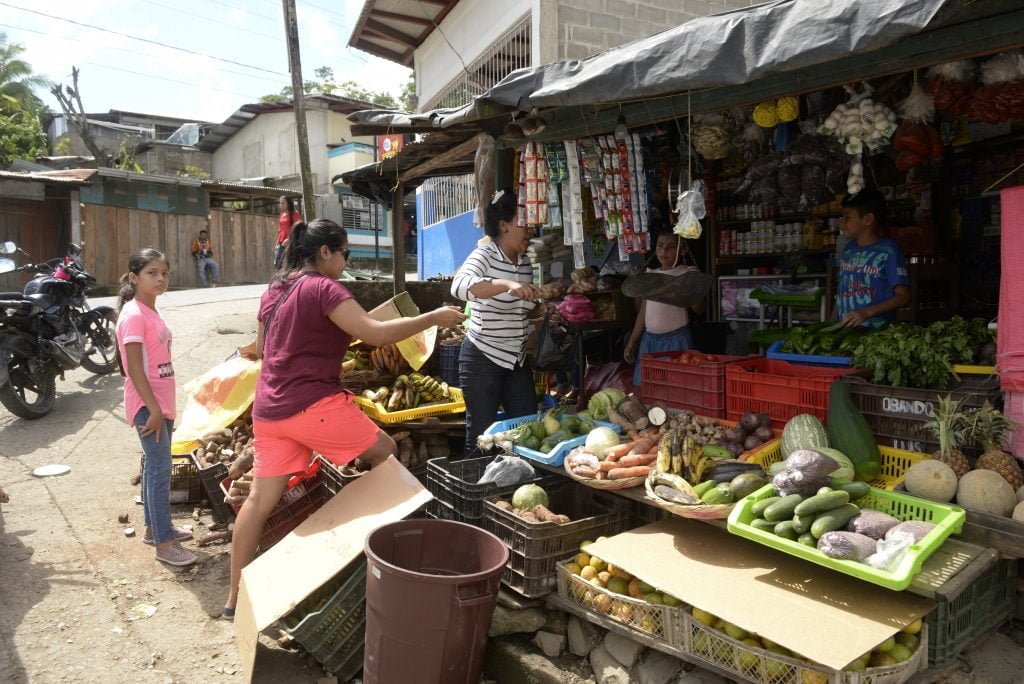 Siuna is one of the municipalities that belongs to the Bosawás buffer zone, its commercial activity is quite strong.

Since 2013 Siuna is home to MLR Forestal, an impact investment in teak agroforestry, and cocoa in association with teak. More than 95 percent of MLR Forestal’s 5,139.63 hectares of plantations and conservation are located in Siuna.

The city of Siuna is the head of the municipality of the same name, it is located in the Autonomous Region of the North Caribbean Coast (RACCN), approximately 320 kilometers northeast of Managua, the capital of Nicaragua; and 154 kilometers west of Puerto Cabezas. Despite the distance that separates it from the capital of the country, the highway that links this area with the country’s Pacific is in excellent condition, except for certain sections that are under maintenance. The trip from Managua to Siuna by private vehicle lasts approximately five and a half hours.

Siuna and the towns of Rosita (46 kilometers to the east) and Bonanza (38 kilometers to the northeast) form the so-called Mining Triangle of Nicaragua; an area traditionally known for metal mining, particularly gold mining. But in reality the area has a forestry vocation that is ideal for agroforestry operations such as MLR’s.

Siuna took on some relevance at the end of the 19th century, when small-scale mining began, promoted by José Aramburó in 1896. However, it was declared a municipality until August 22, 1969 and its head was the Villa de Siuna, which was elevated to the rank of city on that same date through the same decree of law.

The municipality of Siuna is part of the “buffer zone” of the Reserve, which is the area that surrounds the nucleus of Bosawas. The buffer zone allows the exploitation of natural resources in a regulated manner, limiting the type of activities allowed and the intensity with which the resources are exploited.

MLR’s agroforestry plantations located in this buffer zone are natural allies of Bosawás. On one hand, they have fostered the recovery of the forest mass on thousands of hectares of land that, decades ago, had been deforested; and on the other hand, they provide direct and indirect quality jobs to hundreds of Siuneños, who, having a stable and competitive income, have no need to get involved in extractive or other tasks that accelerate the advance of the agricultural frontier.

According to the Observatory of the Multi-ethnic Regional Autonomy of the University of the Autonomous Regions of the Nicaraguan Caribbean Coast (URACCAN) in the municipality of Siuna there are three large protected areas: the Saslaya National Park, the Bosawás Biosphere Reserve and the Protected Natural Area Cerro Banacruz. These three protected areas are part of the Bosawás Biosphere Reserve.

It is also part of the Mayangna nation

The Mayangna Sauni Bas indigenous territory is distributed between the municipalities of Siuna (16 percent) and Bonanza (30 percent) of the RACCN and San José de Bocay (54 percent) of the department of Jinotega.

The Mayangnas are an original people who inhabited these lands long before the Nicaraguan State existed, with collective rights and usufruct in accordance with the traditional forms of communal property ownership and that is supported by the Political Constitution of Nicaragua, Law 28 , Law 445 and international agreements.

Currently in the city of Siuna there is a lot of commercial movement and stores of different sizes and offerings; cell phone signal and internet; a bank branch and two microfinance institutions; in addition to an airstrip located at one end of the town. Siuna has a small and colorful park and throughout the territory of Siuna there are seven recreational centers, eight nightclubs and a canopy circuit.

There are hotels and lodgings of very good quality, one of the best valued being La Posada de Doña Chella; Affectionate name with which Mercedes Gatica Sevilla is known, one of the most loved and respected characters in the city, thanks to her tireless work of cultural promotion in this Caribbean enclave.

It will soon have its cathedral

Just before entering the town, the Cathedral of Siuna is being built, of which the spectacular stained glass window that will have on the front is already visible.

Siuna was erected as a Diocese by Pope Francis on November 30, 2017; Its first Bishop was Monsignor David Albin Zywiec Sidor, he passed away on January 5, 2020. On February 2, 2021, the first Mayangna deacon, John Miguel Eliberto, a native of the Wany community, was ordained in the Our Lord of Esquipulas Parish in Siuna.

In addition, it already has a new bishop. On April 8, 2021, Pope Francis appointed Monsignor Isidoro del Carmen Mora Ortega, current parish priest of the San Ramón Nonato church, of the municipality of San Ramón, Matagalpa and vicar general of the Diocese of Matagalpa. Mora will be the second bishop of that Diocese and will replace the late Monsignor Zywiec.