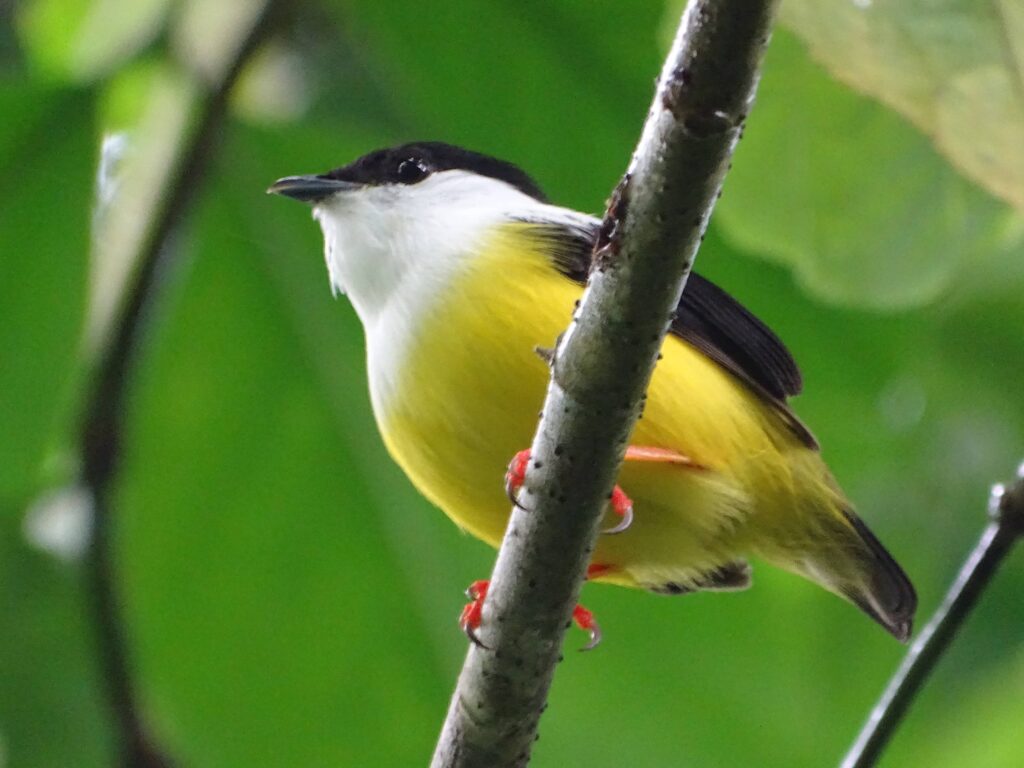 For the first time MLR Forestal will participate in the Christmas Bird Count (CBC) promoted by Audubon, an American non-profit organization dedicated to nature conservation.

The CBC was born as an alternative to the existing tradition in the United States and Canada. In these countries, before the beginning of the twentieth century, hunters participated in a Christmas activity known as “side hunting.” This consisted of them choosing a side and going out to the field with their weapons: the one who hunted the most prey won.

According to the Audubon website, conservation was in its infancy at the time, and many observers and scientists were beginning to worry about declining bird populations.

At Christmas 1900, ornithologist Frank M. Chapman, an early member of the then-nascent Audubon Society, proposed a new tradition: the “Christmas Bird Census,” which consisted of counting birds during the holidays rather than hunting them.

Róger Mendieta, biologist of MLR Forestal, defines the CBC as an event of environmental education, citizen science and protection of both migratory and resident birds.

“We will go out and count as many birds as possible in a certain radius, then this is included in lists that are shared with Audubon,” explains Mendieta.

For this activity, Audubon urges compilers to make their counting day inclusive and welcoming to all observers. This means that participation is open to the public and free of charge. Mendieta specifies that the only indispensable thing is binoculars, comfortable shoes, preferably boots, not heels or sneakers and sunscreen.

The date for this bird census will be Thursday, December 15. The Christmas Bird Count (CBC) runs annually from December 14 to January 5. These are dates that never change regardless of the day of the week they fall on.

MLR Forestal continues to demonstrate its interest in birds

Participation in the Christmas Bird Count or CBC will not be the first, nor the last initiative in which MLR Forestal expresses its interest in birds. In June 2021, the company launched a catalog with high-quality photos of 141 of the 250 birds identified on its farms and plantations.

This material is available digitally free of charge. In addition, it was delivered printed to the schools of four neighboring towns of MLR Forestal that serve approximately 400 students.

MoSI is a voluntary international collaboration between biologists from across the hemisphere to monitor and conserve birds. With more than 100 partners in more than 20 countries, the network is the largest and longest-running program of its kind.

Róger Mendieta, biologist of MLR Forestal, explains that “the project has about twenty years of existence in Nicaragua, one of the first reserves to be part was the Mombacho volcano and exists in other reserves of the country, but not in the North Caribbean Coast”. MLR Forestal will be the first monitoring station in the area.