Inicio | Wetlands are filters, shelters, stop over in the migratory route and carbon sinks

Wetlands are filters, shelters, stop over in the migratory route and carbon sinks 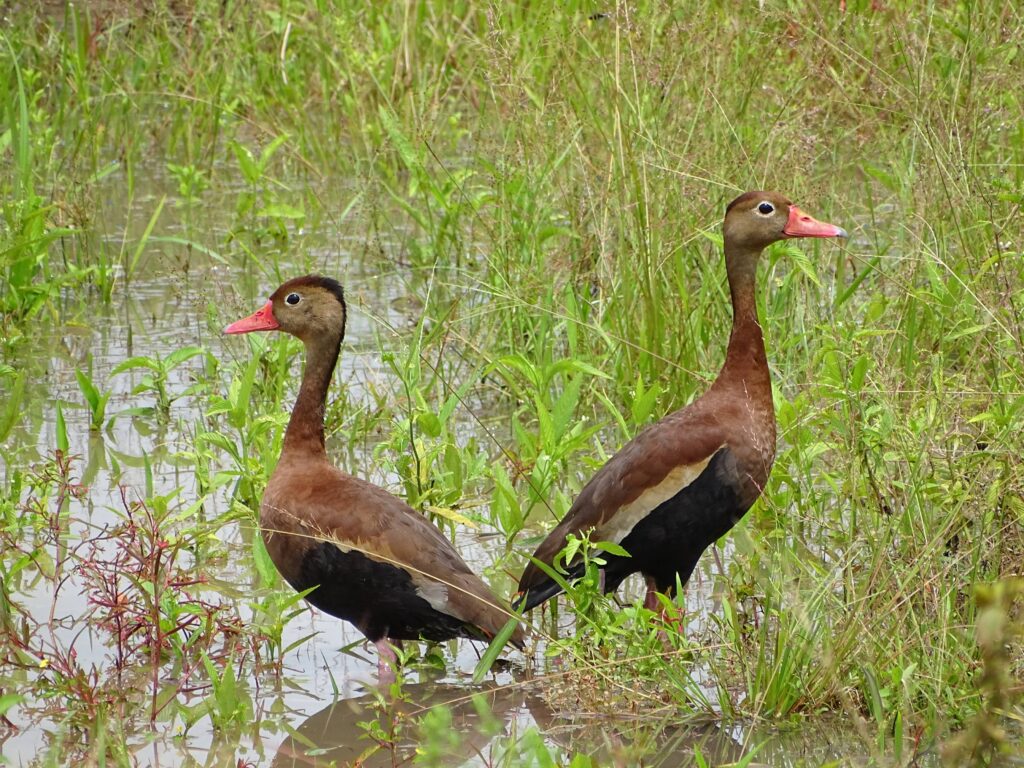 Wetlands are so important that, without their existence, birds that migrate from north to south, fleeing the cold, would die.

In simple words, a wetland is a site that is permanently flooded or floods with certain periodicity over time and its water can be fresh, brackish or salty. If that were the entire description, then why is there a global day around them and a constant call to action to protect them?

This answer is also simple. In the words of biologist Fabio Buitrago, wetlands fulfill at least five functions in nature: they are filters for bodies of water, shelters and breeding spaces for an enormous number of aquatic species, they are also a key stepping stone on the migratory route of birds that travel from north to south and back, and are carbon sinks.

Wetlands, as Buitrago explains, “have a physical function, they are places where, due to their basically flat relief, the water from rain, streams or from tides or from the flooding of lakes and rivers slows down and when this happens, all the dissolved sediments precipitate and fall to the bottom. This also happens with the polluting products that are destroyed or processed through biochemical processes.”

The next positive aspect of wetlands is that they are “hotbeds of species”. “These bodies of water have a fairly complex plant structure. There can be anything from grasses, trees, roots, mangroves that create a lot of small spaces where they protect and reproduce a large number of aquatic species such as fish, molluscs, crustaceans,” explains the specialist.

Wetlands provide economically relevant and socially important ecological services. They are spaces where a large amount of food is generated for populations that live in coastal areas on the edge of rivers, lakes or near the same wetlands. Buitrago elaborates that these places are highly visited “because of the great biological diversity they have, so tourism is developed on a large scale. This makes them valuable for their neighboring communities and nearby areas as they represent hotels, food, transportation, etc. “.

In terms of their role as carbon sinks, there is a key similarity with MLR Forestal’s plantations: they also capture carbon. Luis López, manager of Sustainable Development of MLR adds that “in addition to the capture, both forests and wetlands are natural solutions for the absorption of rainwater that prevents flooding in the communities of those areas where there was no tree cover and this makes them vital to the world.”