Inicio | Afforestation and how it helps fight climate change

Afforestation and how it helps fight climate change 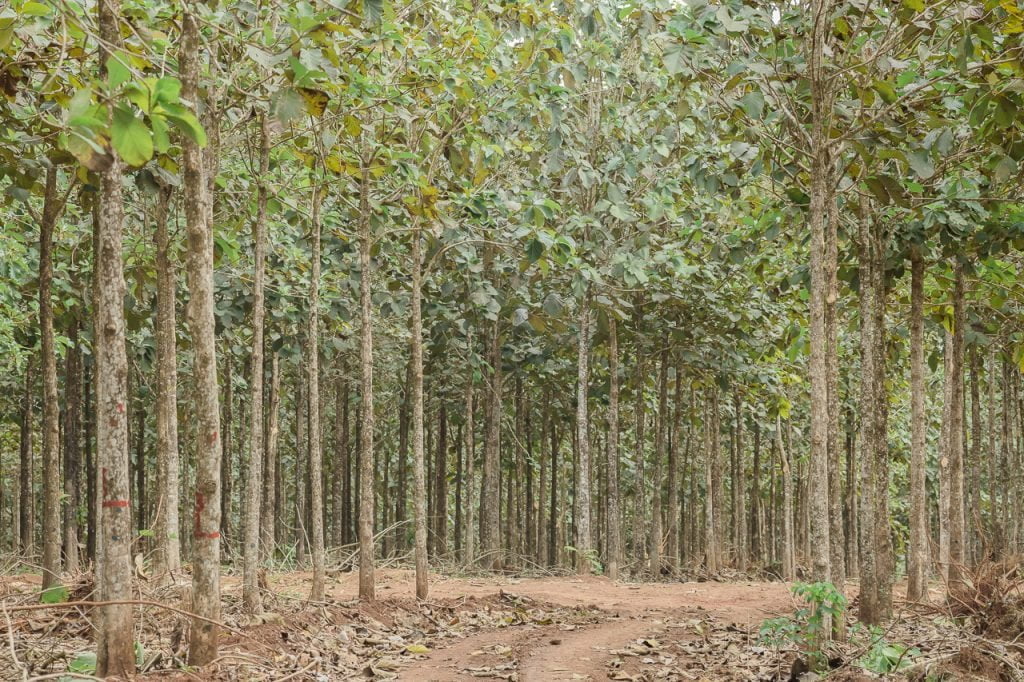 Humanity faces the threat of climate change and as time progresses, governments, companies and civil organizations take more and more decisions and actions to reduce the harmful effects of climate change, especially in the most vulnerable population areas. However, in this effort to counter the threat caused by human action, we have important allies: the oceans and forests are major carbon sinks.

The Ministry for Ecological Transition and Demographic Challenge of the Government of Spain explains on its website that the concept “carbon sink”, in relation to climate change, was adopted in the 1992 Framework Convention on Climate Change. A greenhouse gas sink, according to the Convention, is any process, activity or mechanism that absorbs or removes from the atmosphere and stores one of these gases.

In the scope of the Kyoto Protocol, the definition is limited to certain activities of land use, land use change and forestry (creation of new forests, forest management and agricultural land management, among others) that result in the capture of CO2 present in the atmosphere and its subsequent storage in the form of plant matter. This CO2 capture contributes to reducing the concentration of Greenhouse Gases in the atmosphere, therefore mitigating climate change.

The Mexican magazine Chapingo, focused on Forest and Environmental Sciences, states in an article titled “Forest Masses as CO2 sinks in the face of global climate change” that establishing commercial forest plantations for carbon capture purposes and consequent use, generates environmental benefits. Such as the reduction of pressure on natural forests, the protection of water sources, its infiltration to enrich aquifers and the improvement of landscape quality and mitigation of global climate change.

Also, conservation benefits such as forest genetic resources and biodiversity in general; and social benefis such as job creation, economic reactivation of the countryside, etc.

In the text “Role of forests in climate change”, the scholars Mariana Ibárcena Escudero and José Mauricio Scheelje Bravo, share three ways in which forestry practices contribute to the reduction of carbon dioxide in the atmosphere:

1.- Conservation management: maintaining the existing level of carbon in forests through forest protection, conservation and sustainable exploitation. In addition to activities to reduce the rate of deforestation and forest degradation and avoid emissions associated with carbon dioxide (CO2).

2.- Storage management: increase the net absorption of (CO2) from the atmosphere through carbon storage in forests and forest products; through expansion of forest area, increase in total carbon stored per unit area through silvicultural measures (e.g., longer rotations, higher density of afforestation, less impact of logging), and extension of the period during which the harvested wood remains in use.

3.- Substitution management: substituting fossil fuels with bioenergy obtained from sustainably managed forests; and use forest products in place of energy-intensive alternatives (such as steel and concrete). The use of sustainably exploited biofuels produces a CO2 benefit when biomass growth offsets the emissions from biomass combustion and emissions from fossil fuel combustion are avoided.

The Kyoto Protocol, to which Nicaragua is a signatory, was approved on December 11, 1997 in Kyoto, Japan and, in the words of D. Schoene and M. Netto in the document What does the Kyoto Protocol mean for forests and forestry? prepared for FAO The most important mechanism for forests in developing countries is the Clean Development Mechanism (CDM). This allows developed countries to meet part of their obligations to reduce greenhouse gases; through compensatory projects in developing countries. Within this mechanism, the only carbon-absorbing activities allowed are afforestation and reforestation.